HR issues have the power to make or break a business. For example, if an employer handles negative cases well and admits their failings they will likely be seen more positively, however, if a business is unable to bounce back following the negative press it can ultimately lead to a company’s demise.

Last year Lloyd’s of London acted fast in order to repair its reputation after a damaging report was published on sexual misconduct at the firm. A Bloomberg investigation had discovered that there was evidence of sexual assault and harassment towards female employees at Lloyd’s.

Since the report, the organisation pledged to act and commissioned a survey to investigate its culture. This has also prompted more warnings about guidance and behaviour at the business, helping Lloyd’s to improve its reputation once more.

Elsewhere, Sir Philip Green, Chairman of Arcadia Group, a retail company that has Topshop, Dorothy Perkins and Burton within its portfolio, has been accused in the past of subjecting employees in the business to abuse. According to the Guardian, this included racial, physical and sexual abuse.

He was also the subject of a police investigation early last year after reports surfaced that he groped a pilates instructor in Arizona who was under his employment. However, in January this year it was revealed that the charges against the Arcadia boss had been dropped, meaning the business tycoon no longer faced any allegations of assault.

Elsewhere, he was also criticised for selling off former department store chain BHS for £1, a move that sparked the House of Commons to discuss the notion that his knighthood should be ‘cancelled and annulled’. However, he was never stripped of this honour.

Despite all of these damaging allegations, Sir Philip has been able to retain his position within the Arcadia Group. However, could these negative connotations that are associated with the brand have contributed to its demise?

Last night it was reported that Arcadia Group had gone into administration, leaving around 13,000 employee’s jobs hanging precariously. Administrators from Deloitte have been hired after the high street brand stated that the pandemic has ‘severely impacted’ sales across the group, reported the BBC.

Ian Grabiner, CEO of Arcadia, said: “Throughout this immensely challenging time our priority has been to protect jobs and preserve the financial stability of the group, in the hope that we could ride out the pandemic and come out fighting on the other side.

“Ultimately, however, in the face of the most difficult trading conditions we have ever experienced, the obstacles we encountered were far too severe.”

However, the news of the administration may indeed put Sir Philip into the ring line due to his unsavoury past and reluctance to move away from the high street and into the online world, following the likes of successful retailers such as Boohoo and Pretty Little Thing.

This is echoed by Professor John Colley, Associate Dean of Warwick Business School, who said: “Perhaps the various accusations of bullying and sexual harassment, dumping pension fund liabilities by selling BHS for a £1, and the recent creditors voluntary arrangement (CVA) has brought him to this point. Arcadia has been slow to invest in digital technology and ultimately has paid the price. Indeed its later years have been characterised more by financial engineering than investment.”

He also pointed out that the global pandemic may not be the direct cause, and that it in fact over accelerated the business’ plight into administration.

Colley concluded: “COVID-19 has only accelerated administration and not caused it. Likely buyers will be the online sellers who want some sort of high street presence to present their products. Don’t expect a rush, as until high street demand returns buyers will not hurry. High street landlords are in for more difficult negotiations with the new owners.”

Pia Sanchez, Senior Associate at CM Murray, also alluded to poor leadership at the heart of Arcadia which may have contributed to the organisation’s decision to enter into administration.

Sanchez continued: “As a powerful figure within the Arcadia empire (Sir Philip Green), one imagines the internal difficulties for HR personnel investigating and dealing with these type of complaints, fearful of losing their jobs for potentially going against the boss despite the potential for legal protection under employment and whistleblowing laws.

“Whilst those allegations bear little relation to the financial difficulties the Arcadia group now faces, its current trading losses and hole in the employee pension fund point towards a pattern of little accountability at the top and poor leadership. The appointed administrators will now aim to rescue the company or to reorganise its assets. Employees will be anxious to receive news within the next 14 days as to whether their employment contracts will continue to be adopted.”

This article was first published in HR Grapevine 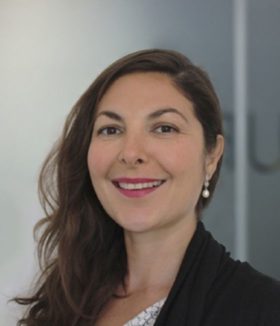 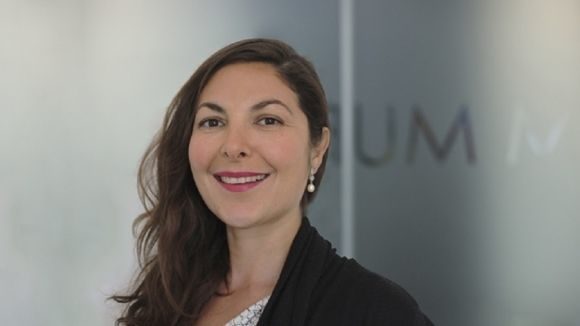