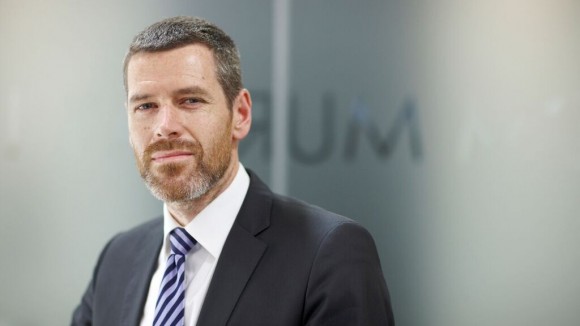 David Fisher is a Partner specialising in employment and partnership law.

David has a wealth of experience advising major global corporations and senior executives on a wide variety of employment law issues. David has a vast amount of heavy duty litigation experience as well as extensive experience in business restructurings and transfers (including TUPE issues).

David was admitted as a solicitor in England and Wales in December 1993.

Chambers and Partners UK 2022 ranked David in Band 3 for Partnership – Contentious and he is noted as being “…an extremely able and subtle solicitor” who “…is prompt, a good communicator and has a good understanding of the issues involved in the case.” David is also named a “Notable Practitioner” for his Partnership – Non-Contentious expertise.

David is ranked as a “Thought Leader” by Who’s Who Legal Labour and Employment 2021.

In Chambers and Partners UK 2021, David is ranked as Band 3 for Partnership (Contentious), described as “exactly who you want to fight your corner.”

David is noted as a “Recommended Practitioner” for Partnership (Contentious) by Chambers and Partners UK 2020.

In Legal 500 UK 2020, David was recognised for Partnership (Contentious) and Employment (Employers), described as ‘focused, aggressive but never uncommercial. Excellent at what he does.’

The Legal 500 2016 names David Fisher for his employment law work, noting that he “specialises in High Court injunctions”

David Fisher is described as “the epitome of professionalism”

David is described as “a leading authority figure on employment matters regionally and nationally”.