The Financial Conduct Authority (FCA) has now confirmed that certain listed companies will be required to comply with new measures to boost diversity on company boards, namely to increase female representation and people from a minority ethnic background. In this news alert, Partner Emma Bartlett and Paralegal Rachael Parker consider the new FCA Listing Rules and the obligations for those listed companies to report on board diversity.

The new FCA guidance recommends that women hold at least 40% of seats on boards and, in addition, at least one of the senior board positions (Chair, Chief Executive Officer, Senior Independent Director or Chief Financial Officer) must be a woman. Further, it has proposed that at least one member of the board is from a non-white ethnic minority background (as referenced in categories recommended by the Office for National Statistics (ONS) excluding those listed by the ONS as coming from a White ethnic background).

The FCA targets are not mandatory quotas, as seen in some other jurisdictions, and listed companies to whom the targets apply are required to ‘comply or explain’ if they fall short of the targets. These revised rules apply to in-scope companies for financial years on or after 1 April 2022. The ‘comply or explain’ basis for encouraging scrutiny of a board’s diversity was adopted by NASDAQ in 2021 and reflects the approach generally in the UK to improving diversity and inclusion more broadly, by creating public pressure to bring about change.

Interestingly, the FCA had originally intended for their proposal to refer to individuals who identify as women rather than those who were assigned female gender at birth. In removing this aspect of its proposal, the FCA has left it to the relevant company’s discretion to determine whether to report on the basis of sex or gender identity. The FCA will review the guidance in 3 years’ time and assess its impact.

The companies in scope for the new FCA Listing Rules are “UK and overseas issuers with equity shares, or certificates representing equity shares, admitted to the premium or standard segment of the FCA’s Official List, excluding open-ended investment companies and ‘shell companies’ but including closed-ended investment funds and sovereign controlled companies”. Issuers of listed debt and debt-like securities, securitised derivatives or miscellaneous securities as not in scope. The new corporate governance rules apply to certain UK issuers with securities admitted to UK regulated markets and, through the Listing Rules, to certain overseas listed companies subject to existing exemptions for small and medium companies.

If you have any questions in relation to the FCA Listing Rules or would like to discuss further, please contact Partner Emma Bartlett and Paralegal Rachael Parker, who specialise in employment and partnership issues for multinational employers, senior executives, partnerships and partners. 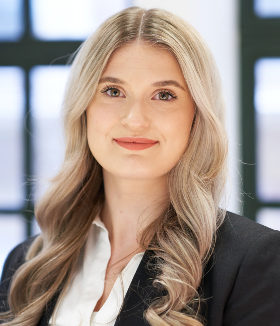 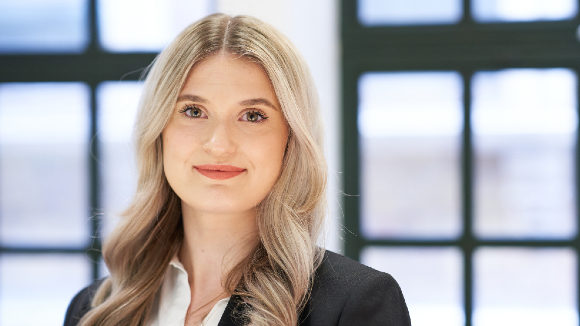