What Not to Wear: How Employers can Avoid Sexist Dress Codes at Work and the Risk of Discrimination Claims

In this alert, Associate Naomi Latham discusses the topic of gendered dress codes in the workplace and how employers can best implement them whilst avoiding the risk of discrimination claims.

Rules and risks for gendered dress codes in the workplace

Up until the 1970s, starched collared shirts and suits for men, and skirts and high heels for women were common nationwide. Today, acceptable office attire reflects the strides we have made toward gender equality. However, gender stereotyping in dress codes remains, as exemplified in the recent Alaska Airlines case.  Their policy not only overly focussed on respective male and female attire, it also failed in respect of inclusivity.

Dress codes and/or policies are permitted in the workplace, provided that they do not discriminate against anyone. This means that, overall, the dress code itself must not affect one sex more than the other. Whilst employers can require their staff to look smart and presentable at work, they should avoid gender specific prescriptive requirements, for example, the requirement to wear high heels.

Under the Equality Act 2010 (“EqA 2010”), individuals are protected from discrimination in the workplace and in wider society in respect of nine protected characteristics: age; disability; gender reassignment; marriage and civil partnership; pregnancy and maternity; race; religion or belief; sex; and sexual orientation.

The EqA 2010 provides that it is unlawful for an employer to:

Direct discrimination occurs where, because of a protected characteristic, A treats B less favourably than A treats, or would treat, others (Section 13(1) EqA 2010).

To establish direct discrimination, the individual must show that they have been treated less favourably in some way than the employer has treated a real comparator, or would treat a hypothetical comparator.

More recently, the American Civil Liberties Union (“ACLU”) wrote a formal letter to Alaska Airlines on behalf of Seattle-based flight attendant Justin Wetherell (whose gender identity is non-binary), informing them that their uniform policy violated both the law in Washington State, which bans discrimination based on gender identity, appearance, behaviour or expression, as well as state and federal laws against sex discrimination. It is alleged that the uniform policy comprehensively regulated every aspect of a flight attendant’s appearance as part of either the “male” or “female” uniform, including which trousers and cardigans employees may wear, whether employees must wear their hair up or down, how many earrings employees are allowed to wear, whether employees may wear makeup, or just concealer, and whether employees may roll up their sleeves.

Mr Wetherell stated that whilst he was willing to follow all the elements of the uniform policy for professional attire, he did not want to be forced into a binary uniform that excludes him and leads him to being misgendered at work. In this instance, an employer, as identified by ACLU, has the right to draft a uniform policy governing aspects of a flight attendant’s appearance, but by strictly dictating that employees must follow binary gender roles – of either male or female – was discrimination on the grounds of sex.

ACLU argued that the uniform policy in this instance placed a particularly heavy burden on non-binary employees, and forced Alaska Airlines’ employees to adhere to rigid gender categories. As a result of this, Alaska Airlines revisited their dress codes and introduced new guidelines such as gender-neutral hair policies and allowing flight attendants to choose their style of clothing, regardless of their gender identity.

This should act as a timely reminder for employers to revisit their current dress codes or, when considering the implementation of a new one, to be aware that the standards set within the policy itself may present a consistent image in terms of professional style, as long as those standards are not based on protected characteristics.

It is good practice when setting up or revising a dress code to consider the reasoning behind it. Consulting with employees and trade unions may help in ensuring that the code is acceptable to both the business and the entire workforce. Once the content of the policy is agreed, it should be circulated and communicated to all employees.

If you have any concerns or questions arising from this alert, for a review of your policies and procedures, or for specific legal advice on particular circumstances, please contact Partner Emma Bartlett or Associate Naomi Latham, both of whom specialise in employment and partnership issues for multinational employers, senior executives, partnerships and partners. 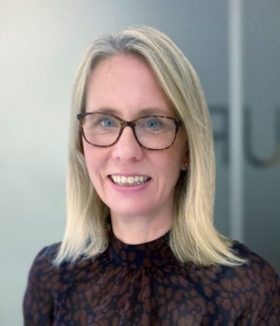 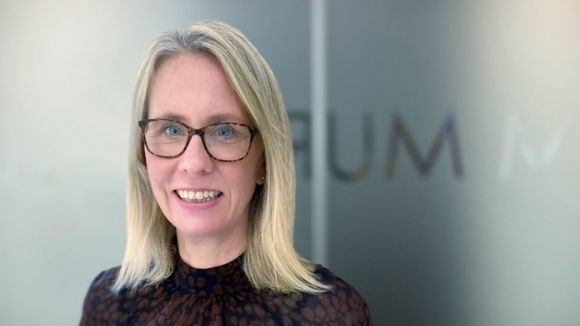