With recent high-profile scandals such as the Presidents Club charity dinner highlighting the inappropriate use of such agreements, employers need to carefully consider whether they really need them, says Beth Hale

Provisions in settlement agreements often cover the existence and terms of the agreement as well as the circumstances surrounding the termination, including any allegations made or grievances raised during employment, including in relation to sexual harassment or other wrongdoing.

NDAs cannot preclude someone from making a protected disclosure for the purposes of the whistleblowing legislation (eg, disclosure of a breach of legal obligation to a regulator) – and any agreement that purports to do so is void. In addition, where an individual is obliged by law to disclose information (for example, because they are required to give evidence in a court case), that disclosure will not be in breach of any NDA.

There are also circumstances in which public policy reasons mean that an NDA will not be enforceable; for example, where an NDA seeks to prevent the disclosure of serious wrongdoing where there is a genuine public interest in the information (rather than simply a public curiosity).

While NDAs often contain carve-outs in relation to whistleblowing and disclosures required by law, this ‘public interest’ exception is not widely understood and, partly for that reason, is rarely expressly referred to in documentation. Individuals signing up to an agreement will not often receive detailed, if any, advice on the situations in which the NDA they are being asked to sign will not apply.

For many employers, the presence of confidentiality provisions is key to the value of the settlement of a claim. For employees, agreeing to keep details of the situation confidential is often a price worth paying to avoid prolonged litigation.

However, in light of recent high-profile scandals, including the Weinstein affair and the Presidents Club charity dinner (where female workers were presented with confidentiality agreements that they had to sign before they could start work), the inappropriate use of NDAs, particularly in sexual harassment cases, has been put under the spotlight. It has sparked criticism that such NDAs allow powerful employers to avoid scrutiny and continue abusive practices.

This scrutiny has increased further since the publication of a warning notice in March by the Solicitors Regulation Authority (SRA), which sets out key issues for solicitors to consider when advising on NDAs. In addition, the women and equalities select committee has launched an inquiry into sexual harassment in the workplace and one of the issues being looked at is the use of NDAs, including how the inappropriate use of such agreements might be tackled. This changing ethical landscape will have a significant impact on how NDAs are used and best practice in this area.

The SRA’s notice provides that NDAs should not be used for their deterrent effect – individuals must not be given the impression that they cannot make disclosures that they are permitted to make – and they should not be used as a means of seeking to prevent individuals from making lawful disclosures. Failure to comply by solicitors will be treated as a breach of professional conduct rules and disciplinary action may follow.

While the notice applies only to solicitors (including those working in-house), it will change the approach advisers take and this, alongside the increased external scrutiny, should give employers pause for thought before including broad – and potentially unenforceable – NDAs as a knee-jerk position.

Before asking employees to sign agreements, employers should consider including more detail about the circumstances in which a disclosure may lawfully be made – and should give some real thought to whether an NDA is required at all. 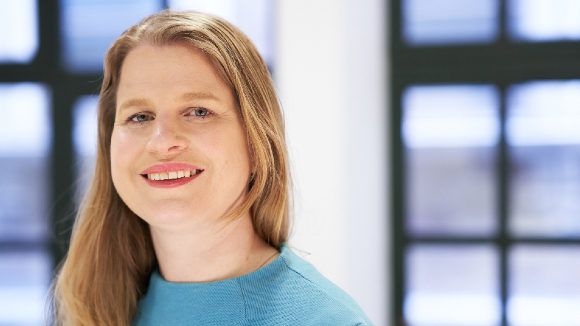